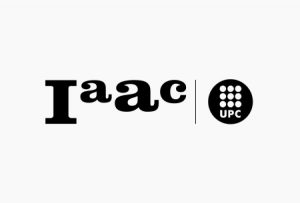 The Institute for Advanced Architecture of Catalonia is an international centre for Education Fabrication and Research dedicated to the development of architecture capable of meeting the worldwide challenges in constructing 21st century habitability.
Based in the [email protected] district of Barcelona, one of the world’s capitals of architecture and urbanism, IAAC is a platform for the exchange of knowledge with researchers, faculty and students from over 60 countries.
Every year IAAC selects 100 new students from all over the world that gather at IAAC and give life to this significant laboratory for experimentation in order to envision the dwellings and the cities of our time, as well as their future. Students work simultaneously on multiple scales (city, building, manufacturing) and in different areas of expertise (self sufficiency, digital fabrication, parametric design, new material development, interaction), pursuing their own lines of enquiry and research towards the development of an integrated set of skills with which to act effectively both in their home country and globally.
IAAC is Education, with the Master in Advanced Architecture and the Master in City & Technology giving the next generation of architects the space to imagine, test and shape the future of cities, architecture and technology.
IAAC is Fabrication, with the Fab Lab Barcelona, the most advanced digital production laboratory in Southern Europe, a laboratory where you can build almost everything, that recently hosted Fab10, the 10th annual worldwide Fab Lab conference.
IAAC is Research, with Valldaura Labs, a self-sufficient research centre located in the Collserola Metropolitan park, 20 minutes from the centre of Barcelona, where a series of laboratories are implemented for the production and testing of Energy, Food and Things.
And IAAC is also Barcelona, the European Capital for Innovation (2014), the city that aims to be a self-sufficient city, a fab-lab city, a smarter city. Thanks to its innovative visions, IAAC is strategically aligned to the new urban policies of the city, developed in close collaboration and mutual inspiration between the two entities. 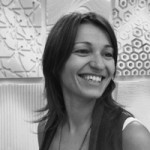 Areti Markopoulou is a Greek architect, educator and researcher working on the intersection between architecture and digital technologies.
She is currently the Academic Director at IAAC in Barcelona, one of the leading international platforms for education, and under her direction, IAAC offers renowned programs such as the Master in Advanced Architecture and the Master in City & Technology. Areti is also co-editor of the Urban… read more 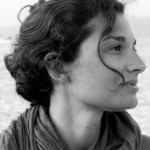 Chiara Farinea is an Italian architect and urban planner. She obtained the Phd in Urban Planning at IUAV (Venice), the Master in Advanced Architecture at IAAC (Barcelona), the Architecture University Degree at Politecnico di Milano (Milan), and she studied one year in ETSAB (Barcelona) thanks to the Erasmus Program. She is member of the Association of Architects of Genova since… read more 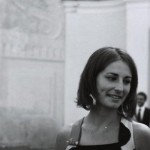 Mathilde Marengo is an Australian – French – Italian PhD Architect whose research focuses on the Contemporary Urban Phenomenon, its integration with technology, and its speculative implications on the future of our planet – or the next. She is currently the Head of Studies and Faculty at the Institute for Advanced Architecture of Catalonia’s Advanced Architecture Group, as well as being a PhD Supervisor… read more 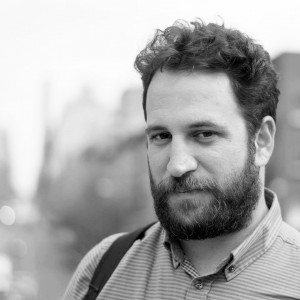 Angelos is a PhD Candidate at the Institute of Advanced Architecture of Catalonia in Barcelona, as a member of the Innochain network. He teaches at IaaC and at the Bartlett School of Architecture of University College London. Previously he has been working as an Associate for the Applied Research + Development group… read more 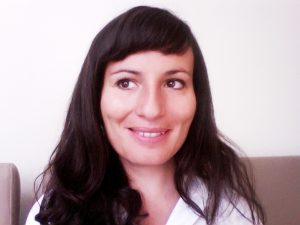 Stephanie Chaltiel is a PhD candidate at IAAC part of the InnoChain network on small scale robotic manufacturing for large scale buildings.
Stephanie has worked for Bernard Tschumi in New York (IFCA, Dominican Republic), OMA (Monaco Extention on the water), and Zaha Hadid in… read more

The project is focused on building performance simulation and new fabrication techniques for the application of “smart materials” in architectural construction. read more

Digital fabrication presumes prefabrication and off-site production. This has vast implications on the environment and building practice as a whole, as transportation increases energy consumption and carbon footprint and logistics necessitate a building logic based on elements effecting problems of tolerances and loosing structural and thermal advantages of monolithic structures while increasing costs and limiting the size of elements. read more 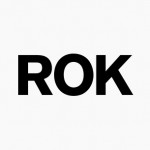 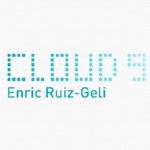 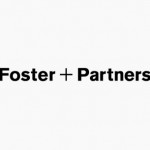 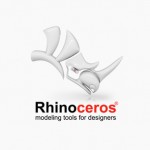