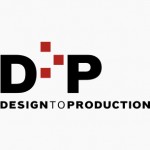 designtoproduction is a consultancy for the digital production of complex designs.

The interdisciplinary team based around architect Arnold Walz and computer scientist Fabian Scheurer helps architects, designers, engineers, and manufacturers bridge the gap between idea and realization when it comes to so-called “Non-Standard-Architecture”.

The aim of designtoproduction is the efficient and high-quality planning and realization of designs whose complex shapes could be neither described with conventional methods nor built from standard components.

The services of designtoproduction range from consulting for parametric planning, detailing, optimization and digital manufacturing, to the development of parametric CAD-models and the implementation of complete digital production chains, from design through fabrication, logistics and assembly.

During the past years, designtoproduction has successfully worked on projects by renowned architects like Zaha Hadid, Renzo Piano, Daniel Libeskind, SANAA, Shigeru Ban, and UN Studio, including the Mercedes Benz Museum in Stuttgart, the Rolex Learning Center at the EPF Lausanne, and the Centre Pompidou in Metz. 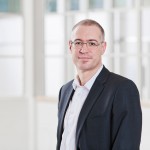 Fabian Scheurer is founding partner of designtoproduction and leads the company’s office in Zurich.
After graduating from the Technical University of Munich with a diploma in computer science and architecture, he worked as assistant for the university’s CAAD group, as software developer for CAD-provider Nemetschek, and as new media consultant for Eclat in Zurich.
From 2002 until 2006 he studied the use of artificial-life methods in… read more 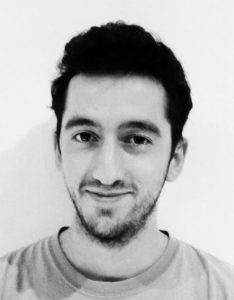 Paul Poinet is holding a B.Arch. from the Ecole Nationale Supérieure d’Architecture Paris-Malaquais (ENSAPM) and a M.Sc. in Integrative Technologies and Architectural Design Research from the University of Stuttgart (ICD/ITKE).
During his Bachelor of Architecture (2010-2013), he has been working in the design development of concrete lattices at EZCT Architecture & Design… read more 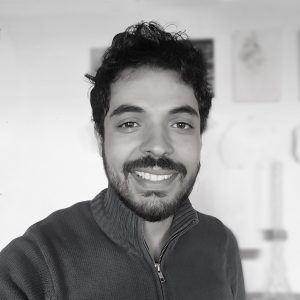 Ayoub Lharchi is a research associate and doctoral candidate at CITA (Center for Information Technology and Architecture) at the Royal Danish Academy of Fine Arts, Schools of Architecture. After his graduation from the National School of Architecture Rabat with honors, he joined the University of Stuttgart where he earned his Master’s of Science degree… read more